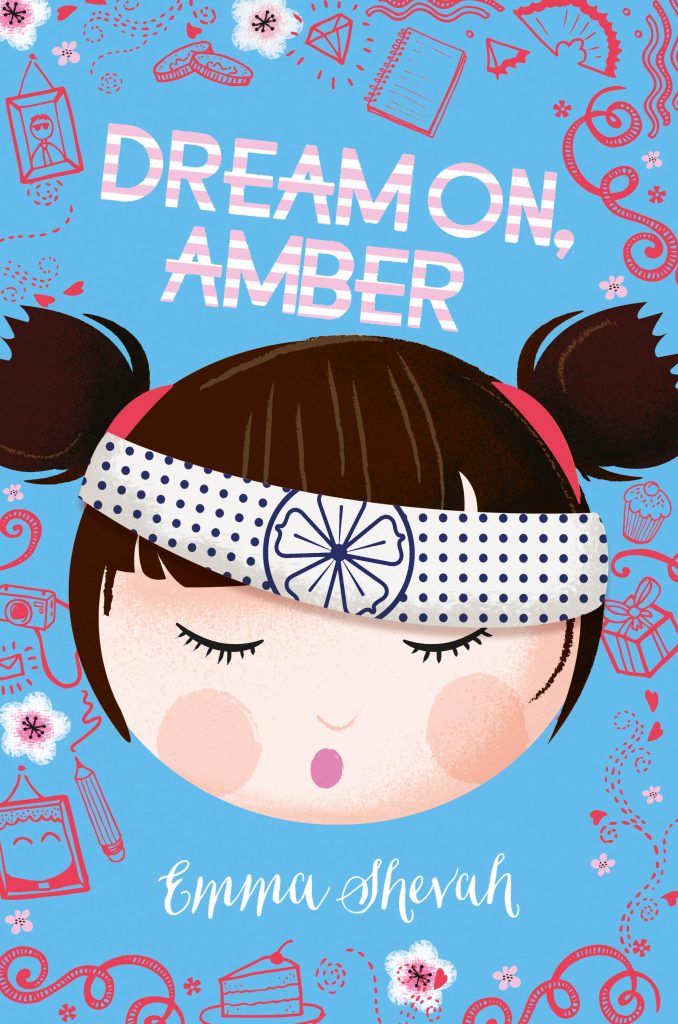 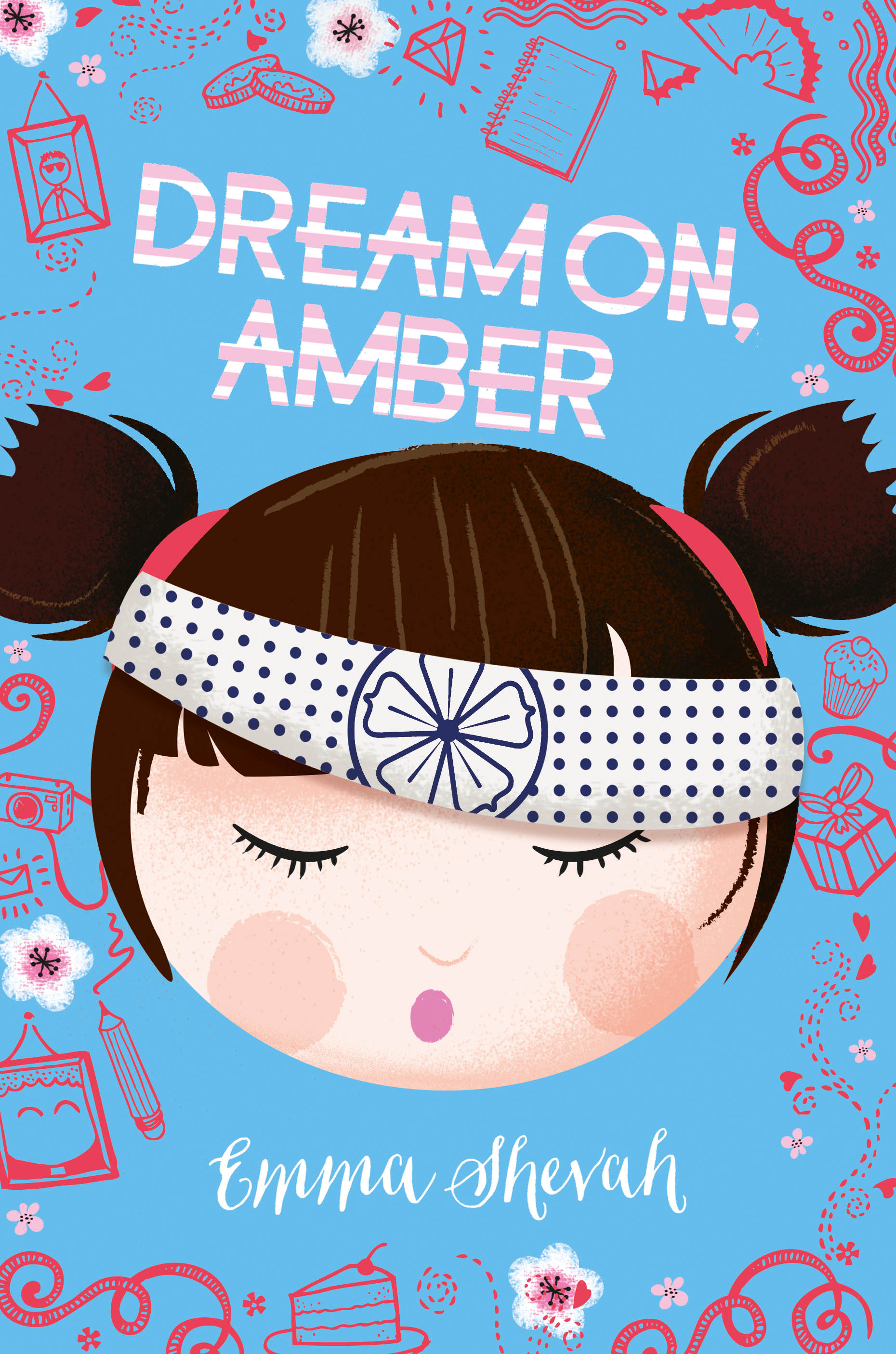 So the best place to start is nowhere near the beginning. No major disasters happened when I was a baby. True, I could have won an award for being the freakiest-looking mixed-up baby alive, but basically all I did was the usual icky pukey baby stuff and that was about it.
Later on things got about a zillion times more interesting. So interesting, in fact, that it would have been better if I’d stayed icky and pukey and lived an easy life. Actually, no. Forget I said that. But at least babies don’t come up with ingenious brainwaves that lead to all kinds of trouble.

She's started a new school, is being picked on by a bully, and only has a caveman phone for company.

But the hardest thing about being Amber is that a big part of her life is missing. Her dad. He left when she was little, and he's never coming back.

But Amber has one thing on her side: she's a girl with a BIG imagination ...

“... Dream On, Amber is one of those books that you simply won't want to put down ... an emotional story young female readers will want to read over and over again. 5/5 stars.”

“Amber – imaginative, neurotic, original – is a cool character, and her voice rings out loud and clear throughout the book. Recommended.”

“Dream On, Amber is one of those books that you simply won’t want to put down … five out of five stars!”

“A funny and heartwarming novel about modern-day families, starting school, being of mixed race and celebrating your uniqueness.”

The Independent on Sunday

“I couldn’t put this book down and finished it in a weekend. I loved it and I think others will too!”

“Dream On, Amber is fast and funny with wonderful little illustrations and an eye-catching design. Amber is a fabulous character; tiny but tough with a big heart. Emma Shevah has created a wonderfully modern voice that manages to perfectly balance a sensitive subject with light and laughter.”

“[Dream On, Amber] is a beautifully written story of Amber Miyamoto, a shy, diminutive half-Japanese, half-Italian girl coping with her first days at Spit Hill school and also with the disappearance of her father”

“This is a touching story about the problems faced by two young sisters … this is a lively and quite funny story which deals with a sad situation in a sympathetic and convincing way.”

“Shevah’s debut novel is a charmer, and not only supplies some much-needed diversity to the middle-grade fiction scene, but also addresses the emotional impact of living in a single-parent home … While its humour and illustrations lend it Wimpy Kid appeal, its emotional depth makes it stand out from the pack”

“Shevah tenderly captures the void of growing up without a father yet manages to create a feisty, funny heroine … Chapters are numbered in English, Italian, and Japanese, reflecting Amber’s multicultural identity, but refreshingly, that identity does not drive the plot. A gutsy girl in a laugh-out-loud book that navigates tough issues with finesse.”

'Growing up without a dad is difficult: I know because I've done it myself. So I got thinking, what if, instead of an empty space, something filled that gap? What if you could talk to your dad as though he was still there, or made one up who was just perfect? Dream On, Amber was the answer to those questions.'
Visit Emma Shevah's page

Dream On, Amber in the news

There's MAJOR DRAMA at Chicken House this month, with a heady mix of the heart-poundingly frightening, the thrilling, the tumultuous and the hilarious. Here’s a round-up of August’s fabulous fiction ... 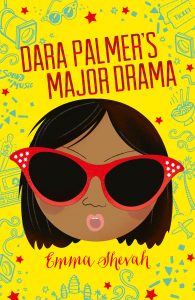 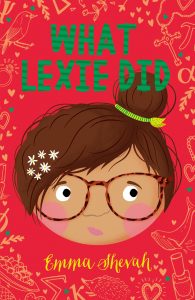