Connect with this author 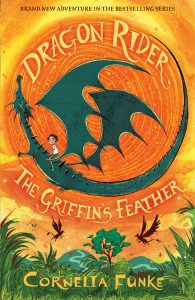 Cornelia Funke is the New York Times bestselling author of the Inkheart trilogy, The Thief Lord and a whole host of popular children’s novels and picture books.

Born in 1958 in the German town of Dorsten, Cornelia initially worked as an illustrator but soon began writing her own stories, quickly establishing a reputation as one of Germany’s best-loved children’s authors.

Reckless marked the start of Funke’s exciting new Mirrorworld series, and was followed by Fearless.

Cornelia Funke now lives in California and is working on several new books.

Other books by Cornelia Funke 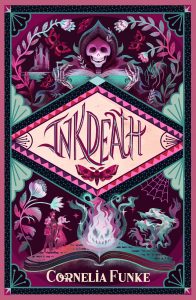 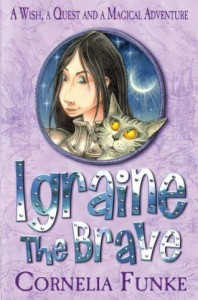 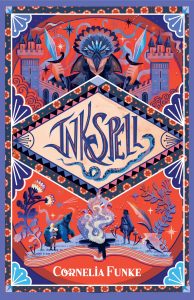 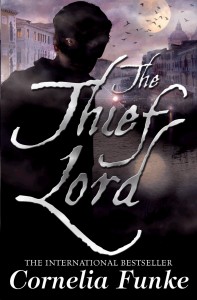 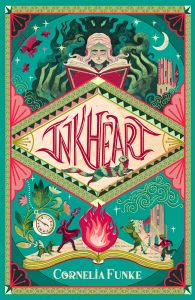 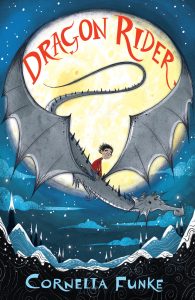 Cornelia Funke in the news

The dragons are back - and soaring into bookshops everywhere this month! We're hugely excited to see Dragon Rider and The Griffin's Feather as books of the month in WH Smith and Waterstones respectively. In celebration, we've put together our top 10 fave reasons why we love Twigleg and co. so much!

DRAGON RIDER is getting a sequel!

We are super proud and pleased to announce some very exciting news – the wonderful Cornelia Funke is back with a sequel to the bestselling fantasy novel Dragon Rider!